Kildare U20 Footballers famously claimed the Leinster Championship tonight with a superb win over Dublin in Portlaoise by 17 pts to 15.

Clane had 6 representatives on the panel with Harry O'Neill and Adam Fanning starring in the win. While Adam was gabbing 4 points from play, Harry was busy keeping them out at the other end.

" Kildare full-forward Fanning was a central figure. His first-half contributions amounted to the following; three points from play, a shot off the post, a wide and another effort that dropped short. Dublin's Harry Donaghy had his hands full tracking the powerful Clane forward."

Kildare will now face Sligo in the All Ireland semi-final on May 7/8. 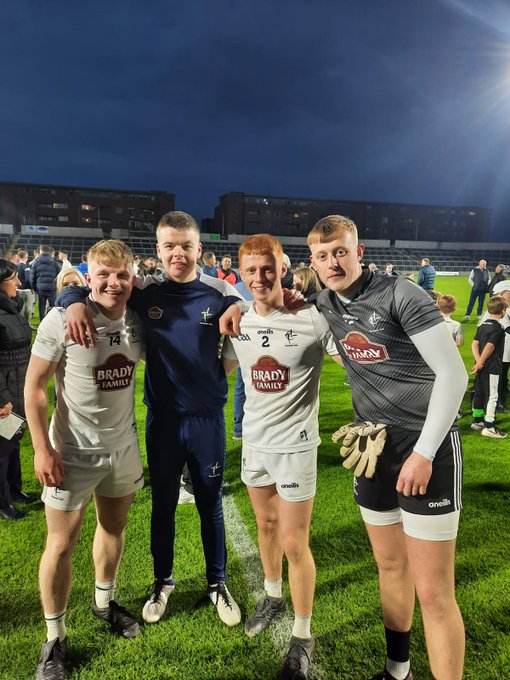 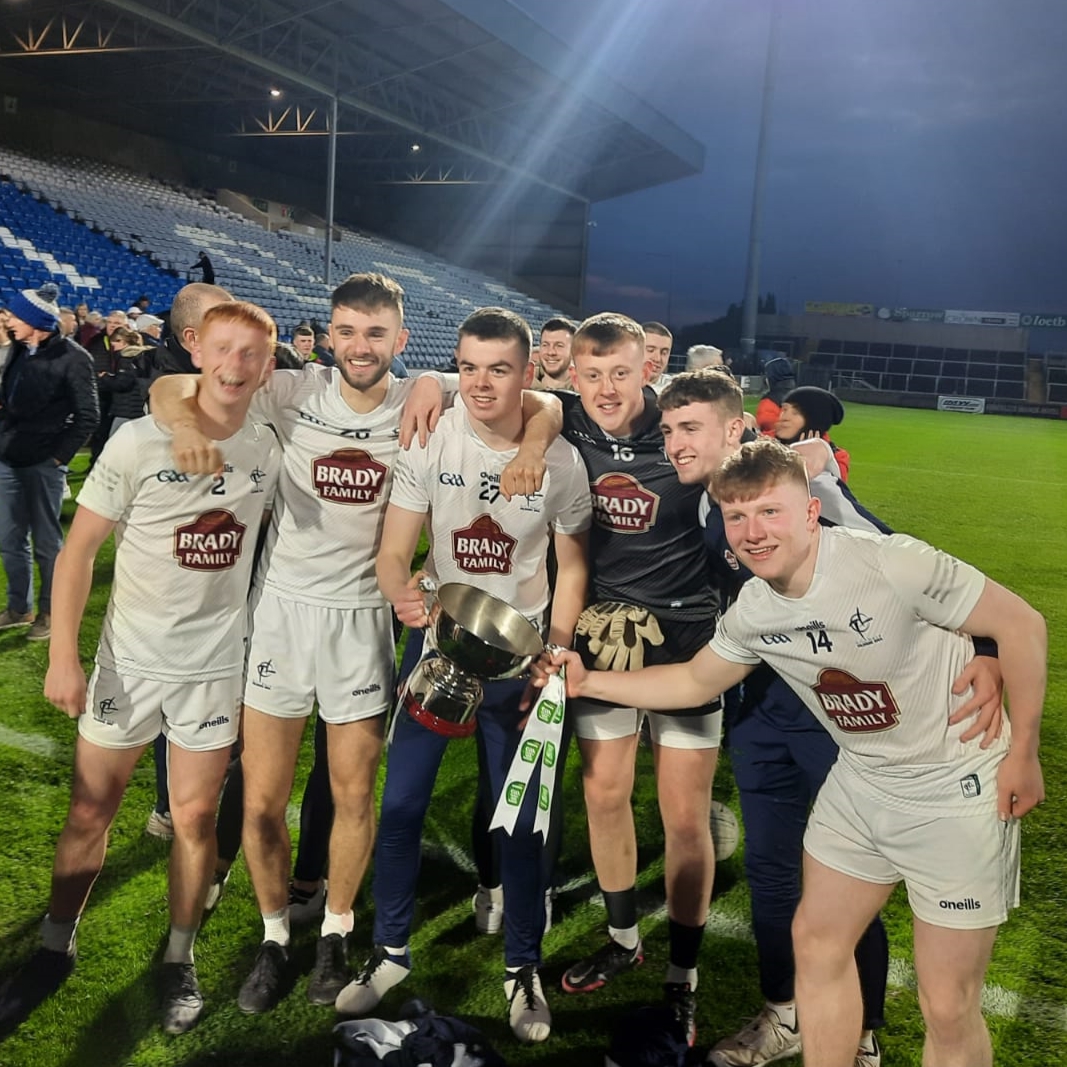 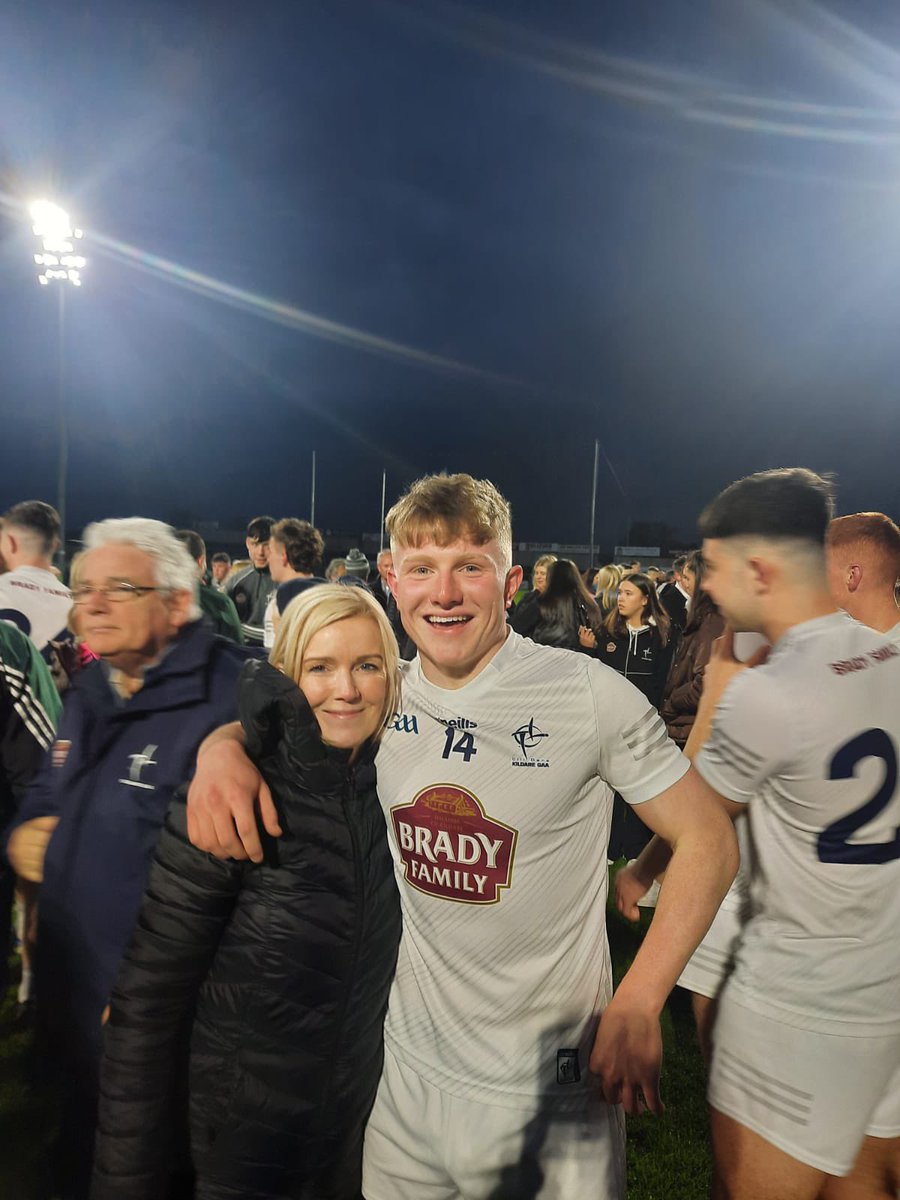 Join us for our annual Remembrance Mass this evening - 25...

Donation to St. Brigid's Hospice from the Pat Browne Coff...