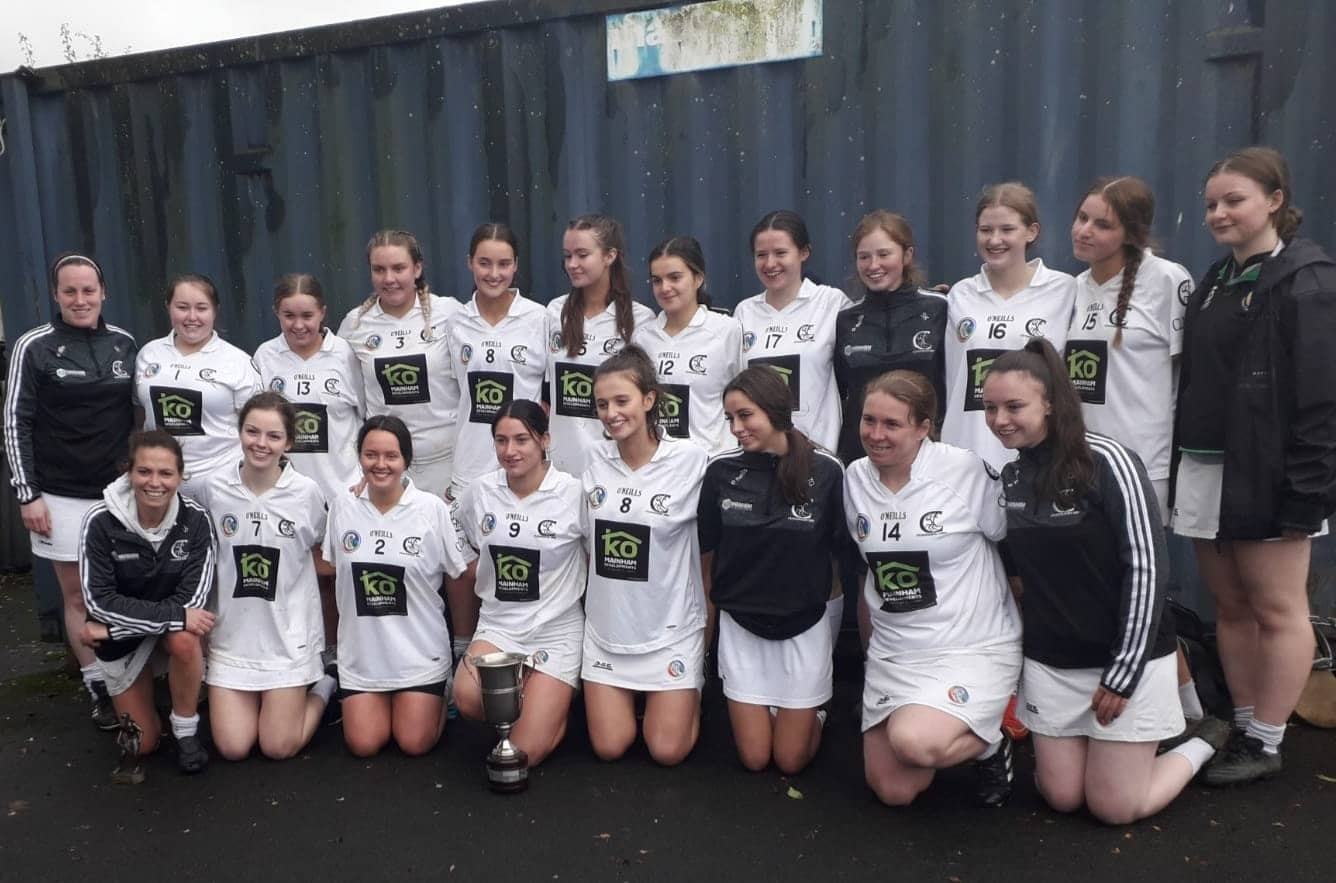 Clane Junior Camogie Team won the 2021 Kildare Junior B Camogie Championship on Sunday in an excellent game against Naas. Their victory capped off an outstanding year for Clane with them completing a league and championship double for the year after previously defeating Coill Dubh in the league final back in August.

Weather conditions in Hawkfield were far from perfect with spells of driving rain but there was no shortage of skill, determination and effort from both teams. Clane started quickly and enjoyed
a good period of pressure which saw them secure two important goals from Paula Malcolmson and Rebecca Lynch. Naas rallied strongly and began to impose themselves on the game. After a determined period of pressure Naas were rewarded with a goal just before the half time break.

Clane's scoring in the first half allowed them to soak up the Naas pressure from the start of the second half. This forced Naas to press determinedly for scores allowing Clane to successfully exploit the open spaces. Strong running from Clane by Joanne Deay, Ainé Maguire and her sister Maebh, combined with courageous defending by Aoibheann Healy, Louise Conlon and Cathy Manning made it a very tough task for Naas to close the gap despite immense work rate and effort on their part.

Special mention to Ciara Smullen whose outstanding skill saw her nominated as the Player of the Match. Credit is due to both teams who played out a highly competitive and enjoyable game rooted in commendable sportsmanship. Clane were rewarded for their application to a long and intense year of training which started in February, benefiting greatly from consistency and the experience of training with their Senior counterparts. 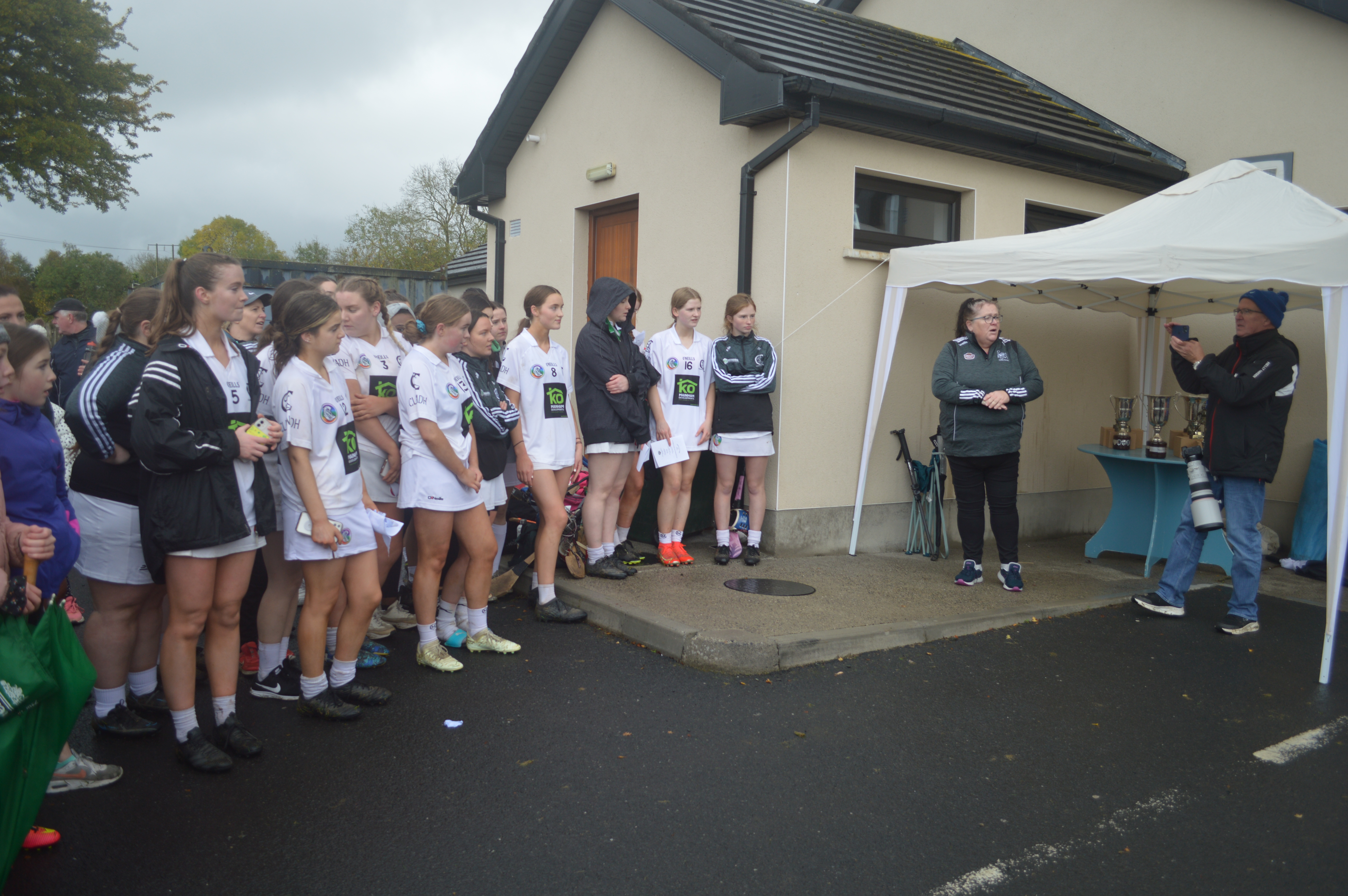 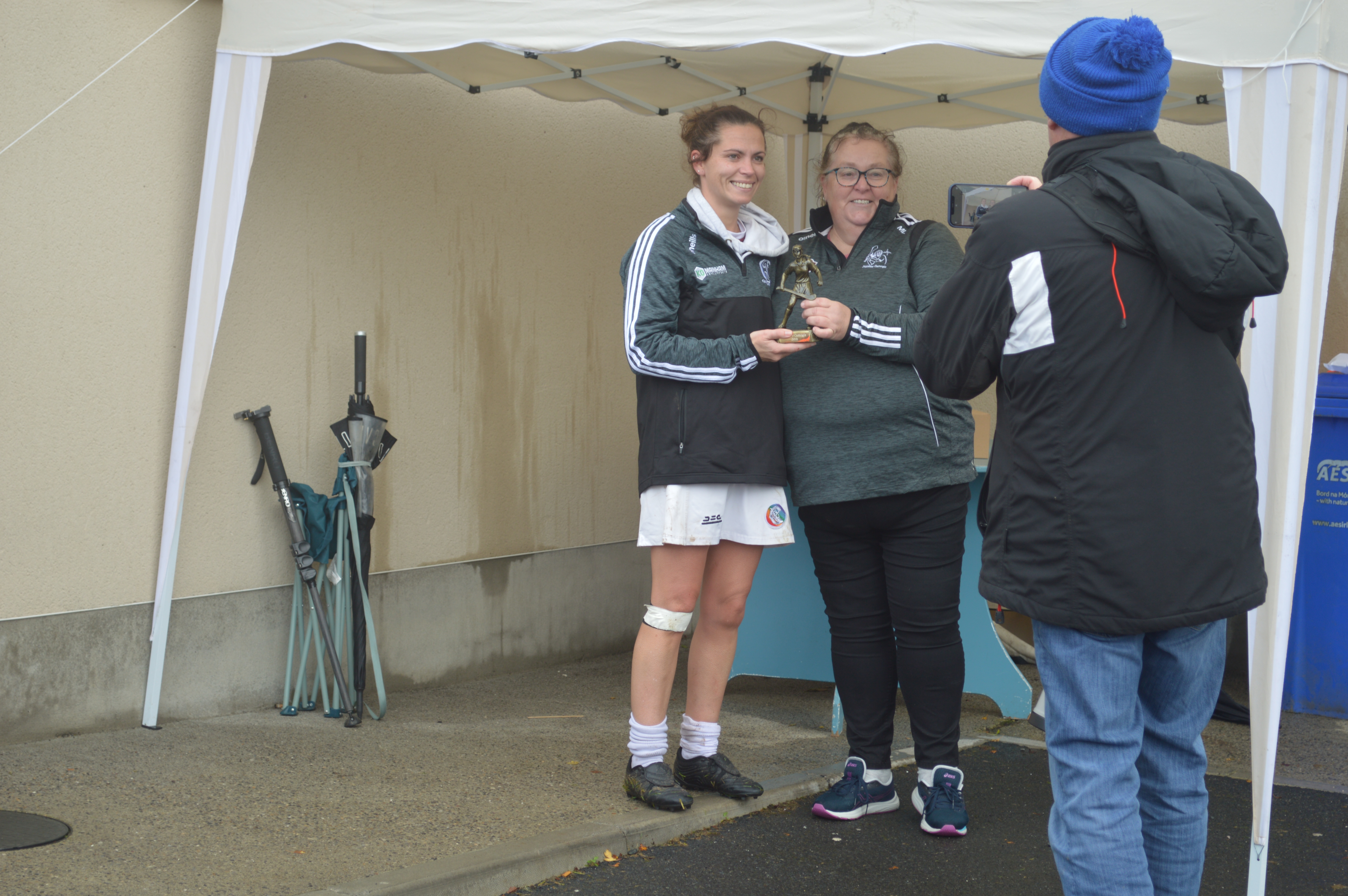 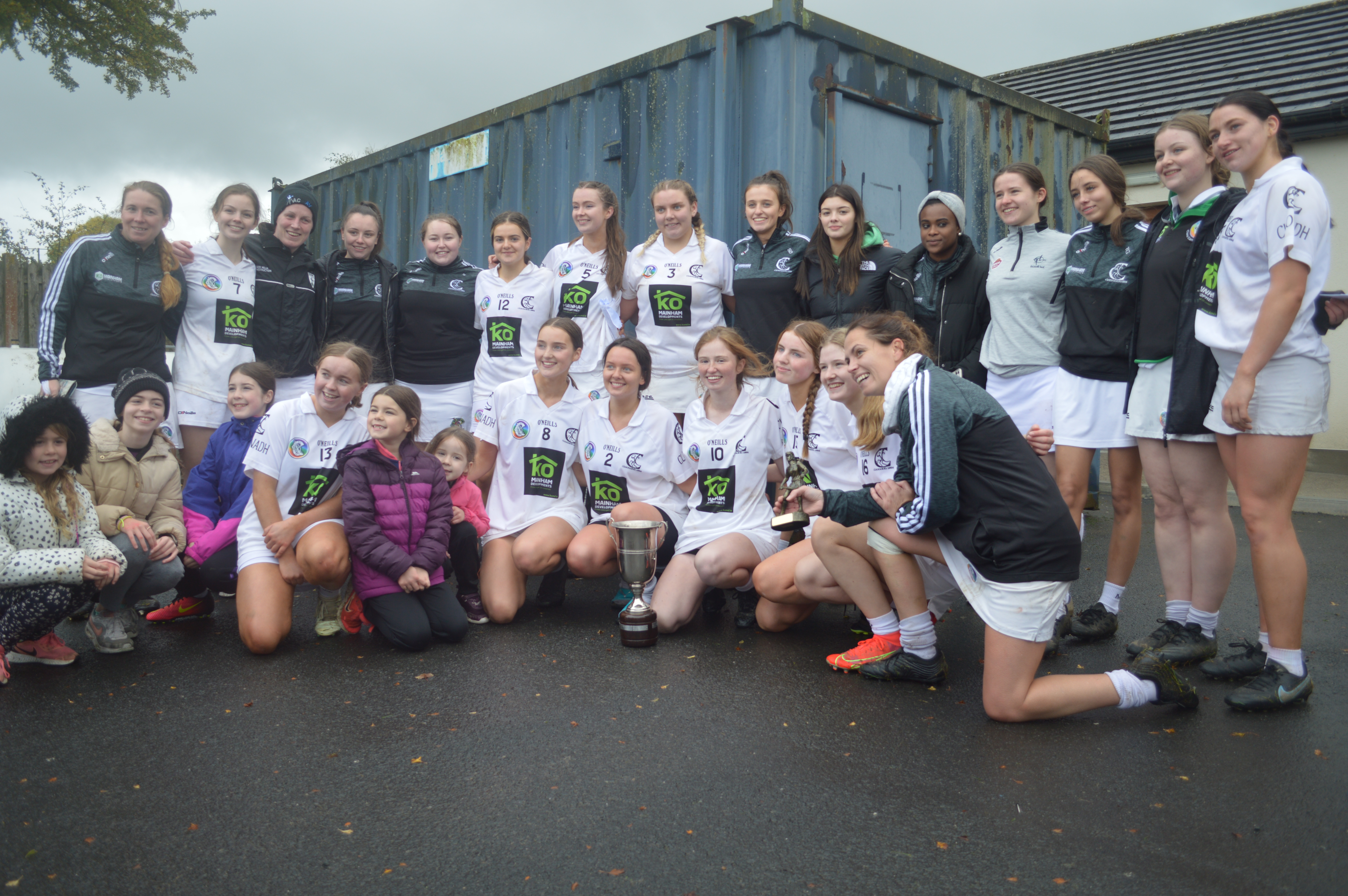