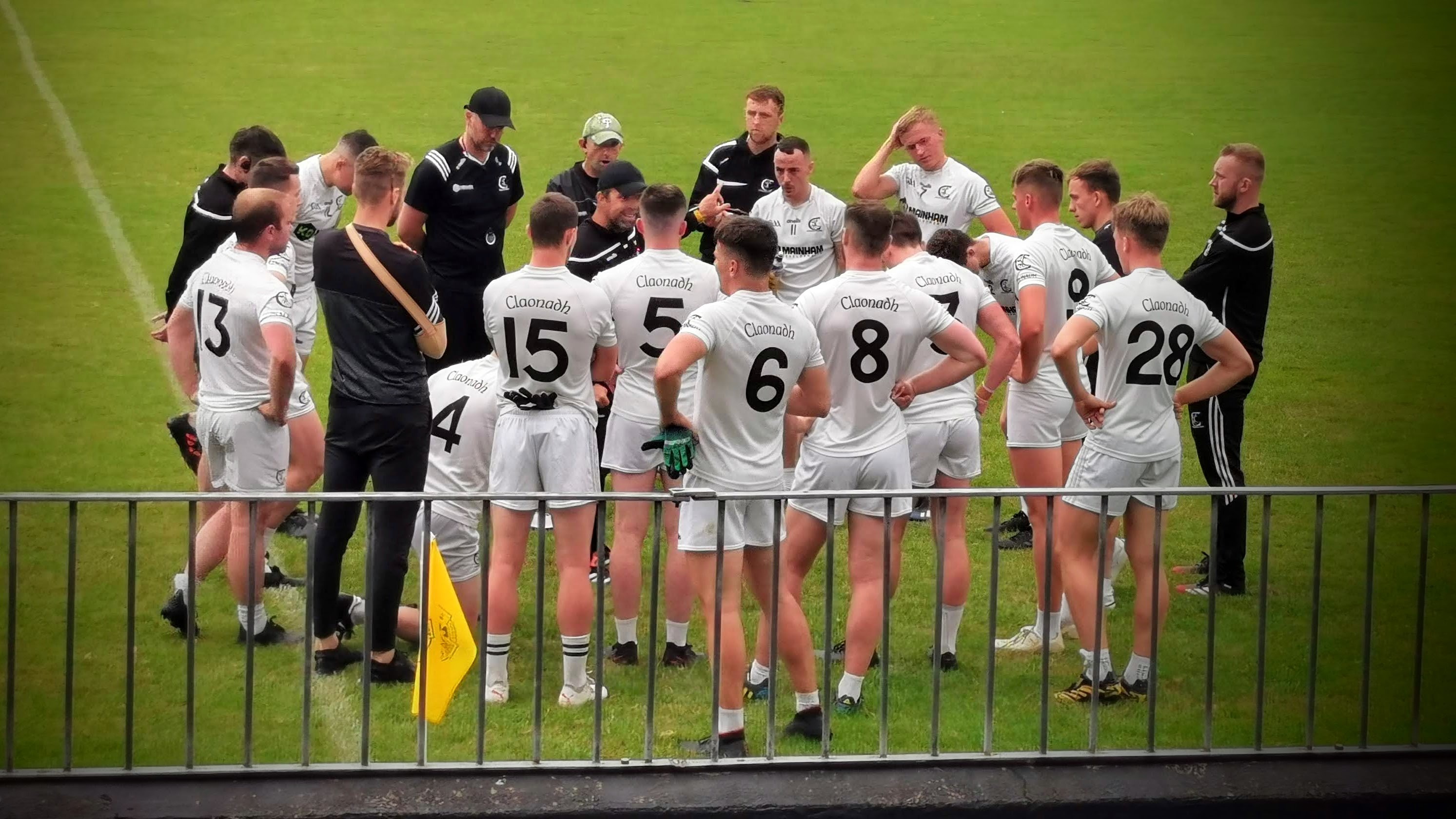 Published: about 2 months ago

Seán O'Dea has informed the club executive that he is stepping down as manager of the senior football team.

We would like to thank Seán and his management team for their trojan work with the squad through a very difficult and challenging period with numerous Covid interruptions.

Under Seáns' leadership many talented young players were introduced to the senior squad and their development alongside the experienced core have culminated in promotion to Division 1 for next season. There have been some very memorable performances along the way, not least the recent championship preliminary Qtr. Final where we narrowly lost out to last years champions Athy.

All in all the senior squad is now in a stronger position than when Seán and his team took over 3 seasons ago, a true measure of success and we look forward to Division 1 Football and their continued development next season.