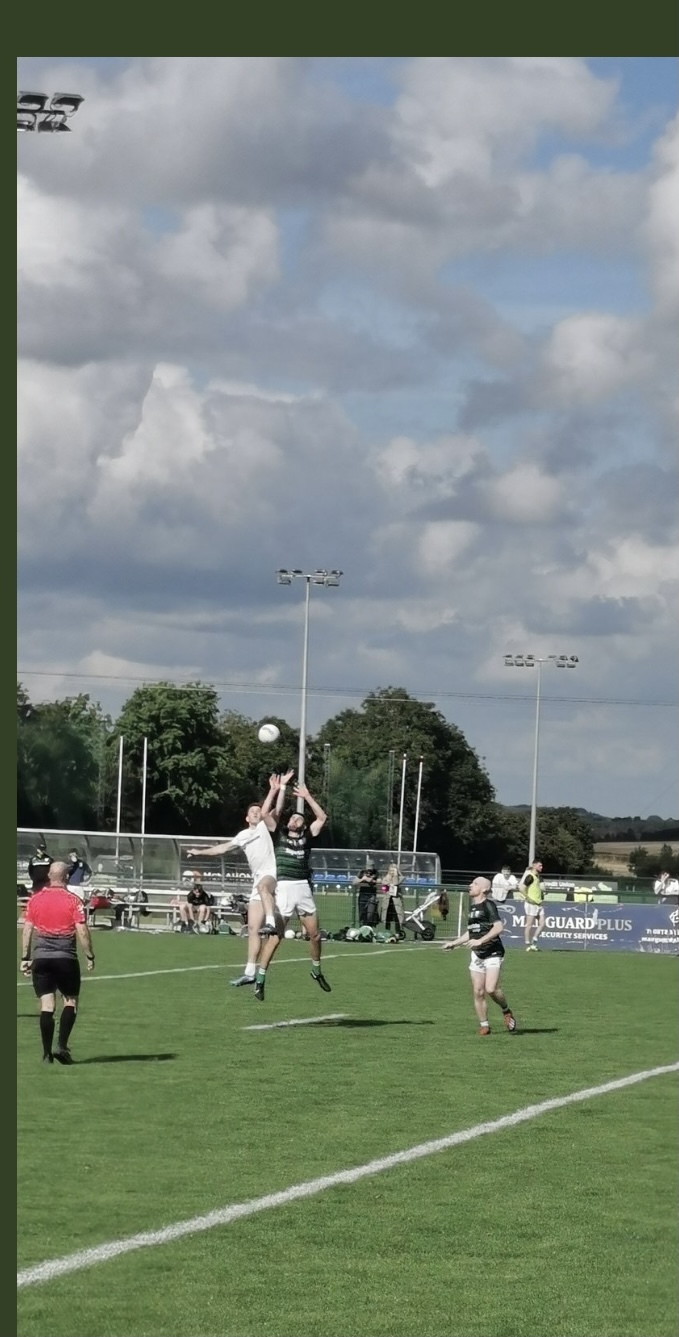 Our senior footballers secured a crucial win over Confey in today’s senior championship match at Hawkfield.

The game started in a lively fashion with both teams exchanging points up until the first water break. Two points each from Shane O’Sullivan and Brian McLouglin brought us level after 15 minutes. Following the resumption of play the Clane defence really got on top - hard tackling by Conor Walsh and Chris Byrne helped to give us a foothold. A Shane O’Sullivan goal and 3 McLoughlin points helped us into a 5 point lead at half time.

Clane started the second half very strongly and our first score of the was a well-worked Shane McCormack goal. Points from Jake Devey and Sam McCormack put us in form control of the game approaching the end of the third quarter. A second O’Sullivan goal ended the game as a contest. Two late Conor Murphy points, as well as good scores from Sam McCormack and O’Sullivan helped us to win on a final score of Clane 3-15 v 1-9 Confey.

We are now accepting online applications for the Clane GA...

As per the recent eMail/postal communication and in line ...